The 410 Sprintcars have been added to the congested January high time calendar at the Lismore Showground and the fixture will be part of the World Series Sprintcars state-by-state Championship tournament. The full scale WSS national trail is not being held this season due to COVID border restrictions across Australia and the Lismore event serves as a NSW round of the substitute WSS tournament under the Speedway Australia banner.

“It's great to have Carson Macedo with us on this night in January,” promoter David Lander enthused.

“He will be running at the Archerfield circuit in Queensland during his visit, so it all works out perfectly for Lismore as well. Carson was one of the stars of this season's World of Outlaws Championship and he is obviously in top form.”

Driving for Jason Johnson Racing, Macedo, 25 from Lemoore, California, contested the 77 races on this season's WoO schedule and recorded 11 feature race victories. Even more impressive after the gruelling season, he was only 134 points adrift of Brad Sweet's title winning total!

Cars from Sprintcars Queensland and the Sprintcar Association of New South Wales will enter for the star-studded Lismore event.

Now, with an extra date in that time frame found for another Lismore meeting featuring the fabulous 410 V8 Sprintcars, it will make January a boomer and a month of high speed action not to be missed.

The January 12 Sprintcar show is a wonderful follow up to the 410 Sprintcars' early season appearance at Lismore on November 20. The spectacular winged machines made a sensational return with some thrilling racing watched by a big crowd as Pottsville's Mick Sauer took honours in the 30-lap feature race. The January 12 event is subject to unrestricted Queensland border regulations however there are indications restrictions will be eased by early 2022. (STORY BY DENNIS NEWLYN). 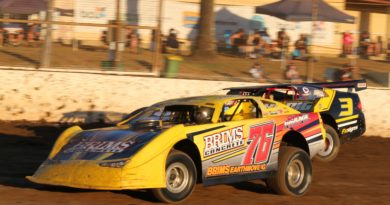 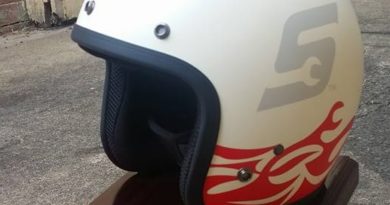 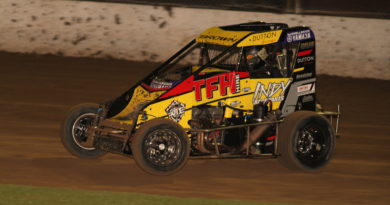