The demolition derby, which was originally scheduled for Saturday, February 15, has been moved further back into the season and will now be held on April 18.

This follows in the wake of interruptions to the calendar due to wash outs. The event will still carry lucrative prize money with $2500 paid to the winner.

But there's more than just the folding stuff. The driver of the last car running will become the 2020 Australian Demolition Derby Champion.

“Moving it to this date now allows us to give the demolition derby adequate time to promote the event as the Australian Championship,” promoter David Lander said.

“Those who had already entered for February 15, their nomination still remains valid for April 18,” he added. 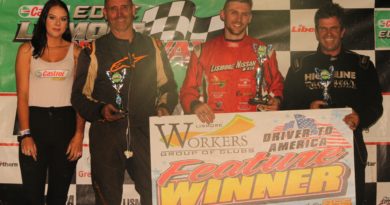 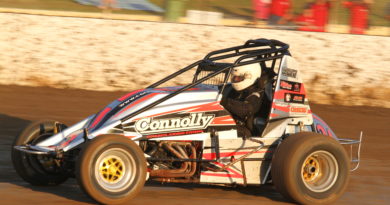