CALIFORNIA'S Cory Eliason, 27, is the latest addition to the starting line-up for World Series Sprintcars Championship round ten at Castrol Edge Lismore Speedway on January 14.

Elison will join fellow countryman Lucas Wolfe (Pennsylvania) and will take on some of the biggest names in Australian Sprintcar racing in what promises to be one of the most exciting nights of the 2019-2020 Lismore season.

Announcing details of Eliason's entry for the Lismore WSS round, Lismore promoter David Lander said he was delighted to have two high profile Americans race at Lismore in the World Series Sprintcars Championship competition.

“Both are professionals and their appearance here will make this night something special. Cory has competed on the World of Outlaws this past season, so too has Lucas who is also a part of the famous Pennsylvania Posse contingent where Sprintcar racing in that state is very tough. I am sure these American stars will put on a great show for the Lismore fans.”

Meanwhile's Lismore regular Luke Oldfield, who earlier this week crashed in WSS action at Queensland's Maryborough Speedway, is working around the clock to rebuild his car in time for Lismore. 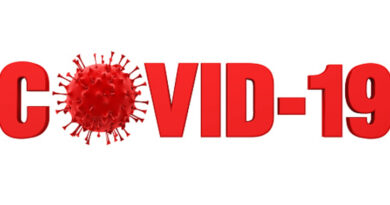 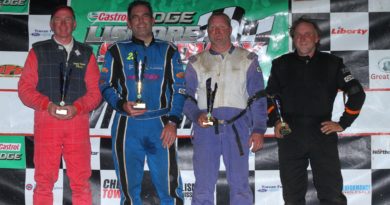