PLENTY of laps will be put down on the track at Castrol Edge Lismore Speedway Saturday, March 9 with four main events programmed.

It's a bonanza for race fans and a potential nightmare for track curator Tony Powell who has the responsibility of ensuring the track surface withstands the total 101 feature race laps contested as the V8 Dirt Modifieds and Wingless Sprints take centre stage.

There's also racing for Production, Junior and National Four Cylinder Sedans as well as Street Stocks which also includes heats and feature races to build on the number.

“It's one of our biggest meetings of the season as far as the amount of laps all the divisions on the night will race,” promoter David Lander said.

The V8 Dirt Modifieds will contest three features races, each over a 20-lap distance, while the Wingless Sprintcar drivers will compete for honours in the prestigious Golden Jubilee 50-lap main event which celebrates the track's 50 continuous seasons of operation.

With so many laps, tyre wear will play a major role in determining the winners and losers. The track may develop a slick surface later in the night on the low groove as most of the top layer of dirt is pushed out toward the fence.

This means drivers will need to set up their cars with tyre and suspension combinations to accommodate prevailing track conditions in the latter half of the meeting as it becomes a test of skill both on and off the track for race teams.

“I am putting in plenty of hours on the track this week to get it well prepared for the amount of racing. A lot has to do with the weather how we go about the job for this weekend but at least if it's not scorching hot, that certainly plays well into our favour for getting the track right on the night,” Powell said.

The meeting also takes on added significance for the Wingless class as this weekend represents another round in the Lismore Workers' Club Driver to America series. It's a congested leader board at present with a number of main event chances including David Eggins, Michael Butcher, Robbie Mazzer and Jacob Jolley.

Gates open at 4PM and racing commences at 5: 30PM. 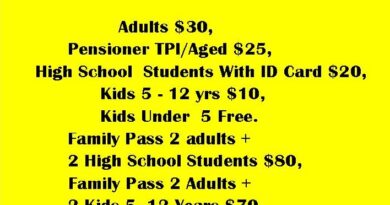 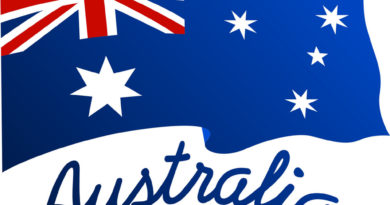