It's the local speedway's acknowledgement and way of thanking the brave fire fighters who went above and beyond the call of duty to save people, homes, animals and farmland properties in the wake of the terrible bush fires that have ravaged the region. The great work of the RFS, Fires Services Australia and State Emergency Service have been acknowledged by everyone, including the Lismore Showground Speedway venue with its upcoming appreciation race night.

Bush fires cut a swathe through the northern NSW – southern Queensland areas and also in many other parts of Australia. The devastation has hit the community so hard and promoter David Lander knows the suffering first hand. The Lismore Showground Speedway venue was an evacuation site for the folk who lost their homes and belongings.

He spoke first hand to family members who went through the harrowing experience. After hearing their stories and knowing just what the fire brigades were up against in such hazardous conditions, he has accorded all fire fighters and their families the kind gesture of free admission to the upcoming February 15 race fixture.

“It's what I want to do as a way of saying thanks to our fire services personnel,” David acknowledged.

“The RFS, FSA and SES personnel are the people we are so indebted for what they did for us. This is our way, on behalf of the speedway community, of doing something for them and their families. I hope to make this a great night for them and they really enjoy their very special night at the speedway.

“All we want to see at the gate is either a RFS, FSA or SES membership card or proof of any other fire fighting organisation, including the local fire brigade, for our fire fighters and families to gain free admission.”

The local fire brigade were stretched to breaking point for days and weeks on end!

A special attraction on the speedway programme will be a spectacular bash and crash demolition derby for everyone to enjoy.

Cars will be crunched, body work battered and plenty of mangled machinery will be left in the wake of the last car running, declared the winner.

It's a mechanical bull fight on wheels but it's, more importantly, a fun night held in the right spirit of the occasion for the fire fighters. The racing part of the programme will feature events for Compact Speedcars, National Four Cylinder Sedans, AMCA Sedans, Wingless Sprints, Junior Sedans and Production Sedans. 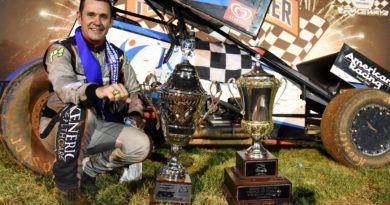 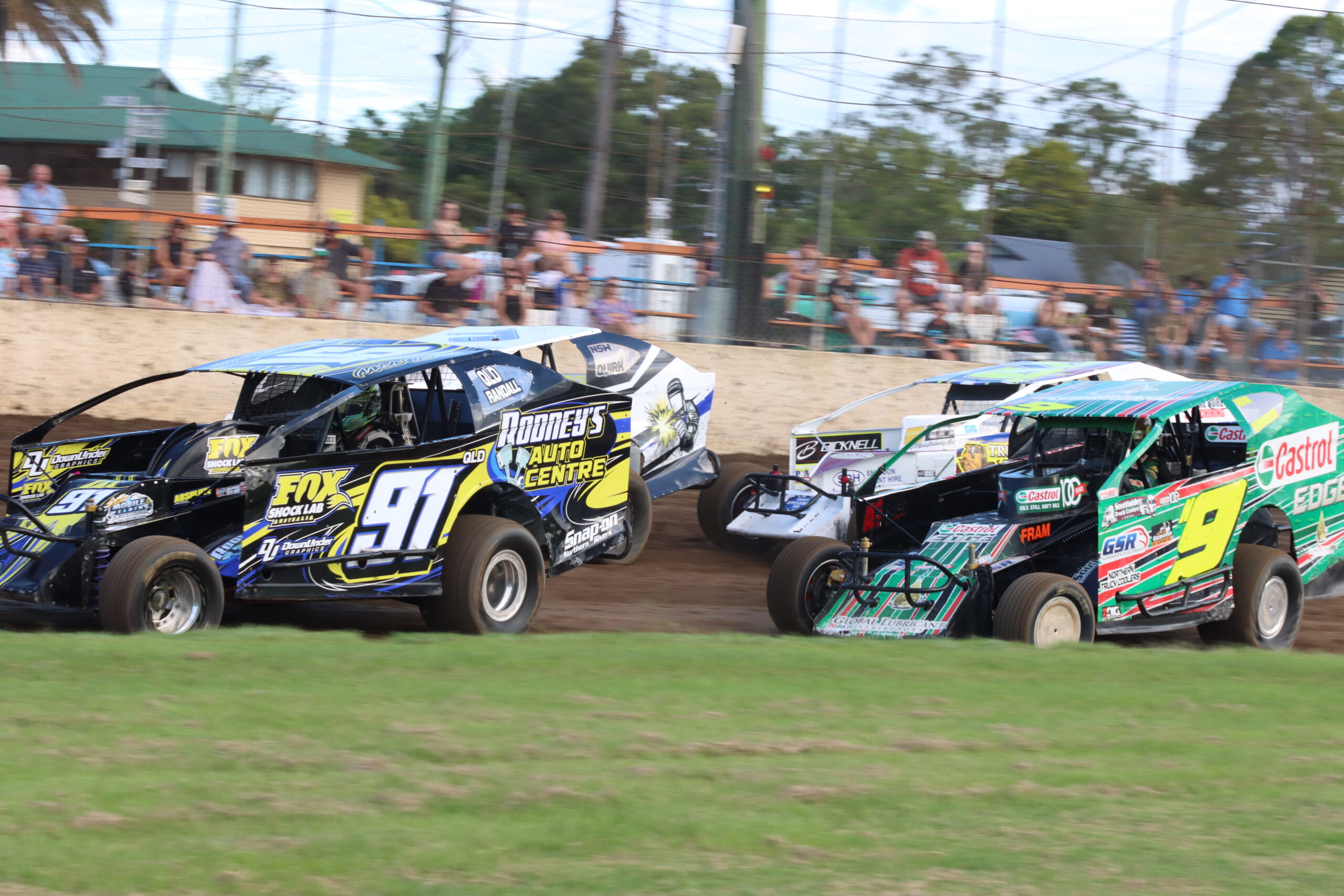 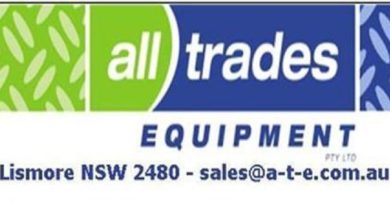 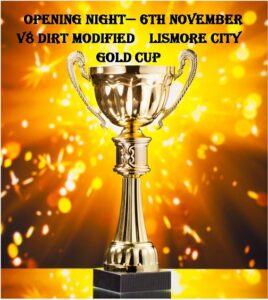 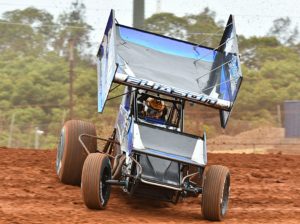