The New Year's Night fixture has now been transferred to the vacant January 22 date. The Monster Trucks have been retained for that night (January 22) and a monster fireworks display, which was also a vital part of the January 1 meeting, also will be featured on January 22.

“The rain has hit us hard and it would have been completely impossible to run tonight,” promoter David Lander said.

“The January 1 meeting also was scheduled to include the FMX free-style motocross team. The bikes at the moment are trying to rework their schedule so that we can fit them into the calendar for later in the season,” he added.

The next scheduled meeting is now January 8 when the grand final of the annual Mr Modified Series will be held featuring a 40-lap feature race. 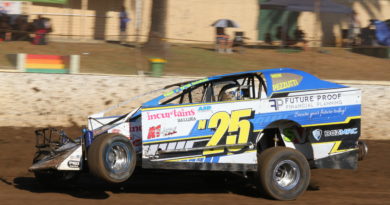 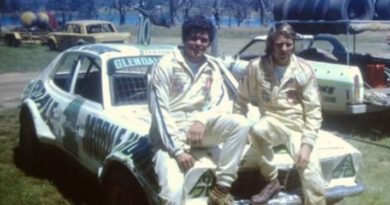 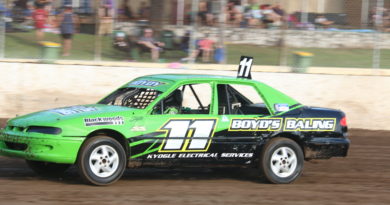