Castrol Edge Lismore Speedway officially launched the 2019-2020 season yesterday in front of a big crowd at the historic showground venue.

Promoter David Lander told the gathering the Lismore track commands a very special place in Australian speedway history as one of the longest running circuits in the country. This season marks the fifty-first consecutive year of racing at the ground.

“We are very proud of what we have here,” Lander told the gathering.

“With our fifty-first season starting this Saturday night, we will continue on a great tradition for speedway racing in the Northern Rivers area. The 2019-2020 season promises to be of the most impressive it in its long history.”

There are major events scheduled for many of the regular race car categories programmed each season, while the return of the World Series Sprintcars Championship for a round of the national series on January 14 will be one of the major events on the impressive race calendar.

Lander also confirmed at the season launch Pennsylvania Sprintcar star Lucas Wolfe will race at Lismore in the World Series round.

The annual V8 Dirt Modified Lord Mayor’s Cup highlights this Saturday night’s programme, while support categories have attracted a big entry list with an all up total count of over 100 cars entered.

When Lander took over the track for the 2007-2008 season, he introduced the V8 Dirt Modified Lord Mayor’s Cp.

Another big attraction this season will be the running of the 100-lap Australian Wingless Sprint Grand Prix (November 16). Lander told the gathering this is not only a very special race, but a race that can be won by any driver from the back of the field “because there are 100 laps and plenty of time to come through the field, if you’re good enough.” 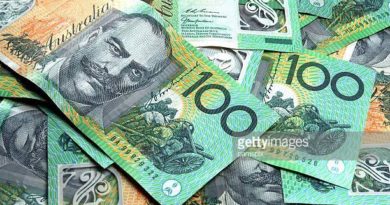 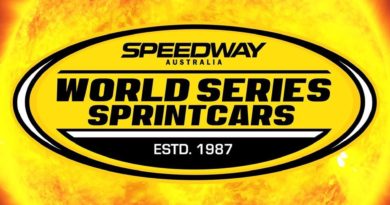