Deuchar walked away with four trophies after winning the Rookie of the Year, Most Improved and Track Pointscore Championship for the Four Cylinder Sedan category.

In addition, he and family member Sarah shared the best presented car award.

Nathan Gordon was the recipient of the Most Improved trophy for 2018-19 season performances in the Production Sedan class.

Matthew Weir was rewarded for his good season in Four Cylinder Sedans with the runner-up trophy, while Sarah Deuchar was third in the pointscore. Aaron Hall received his award for finishing second in the Production Sedan point score and Nathan Gordon was third. 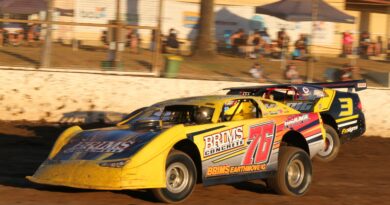 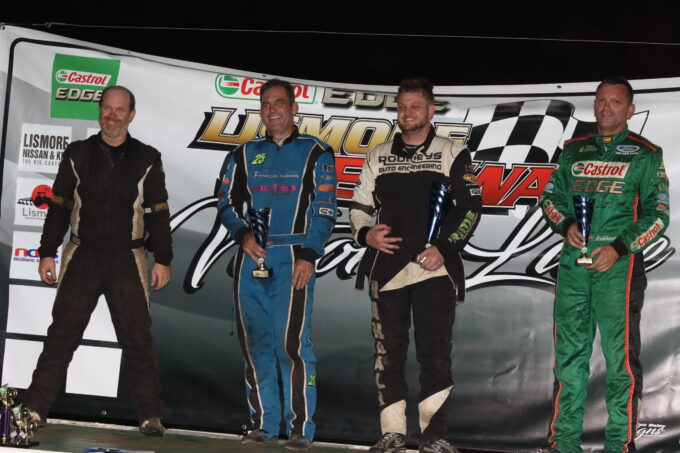