CASTROL Edge Lismore Speedway has suspended future events until further notice in the wake of the Covid 19 Corona Virus pandemic.

Promoter David Lander was left with no alternative after the Government's motive to curtail all public events attracting 500 people or more. The only other option the Government issued was sporting events conducted without spectators which for the speedway industry is not possible.

David decided on Sunday, March 15 to cancel the March 28 meeting as a precaution even before the Government's public ban was put in place later that day.

“We have to abide by the Government's decision to ban all pubic events that attracts over 500 people. Just how long this ban will remain in place is not known at the moment. This Corona Virus pandemic changes by the day, so we will be monitoring the situation closely in coming weeks," David said.

“I would hope I can conduct the remaining meetings after March for our season, but right now there is no guarantee that will happen.

“I also have to consider the welfare of not only the public but, competitors, crews and all our people who work at our track and are involved with the running of a race meeting.”

The suspension of racing will remain in place until the Federal Government determines the spread of the virus has been contained and is no longer a health risk to the community.

Meanwhile, Lander is well advanced in his planning for next season and will promote events at Castrol Edge Lismore Speedway for the 2020-21 term, which is it hoped by then the World Health Organisation will have stopped the spread of the Corona Virus. 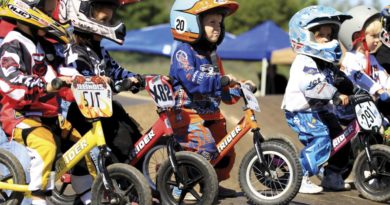 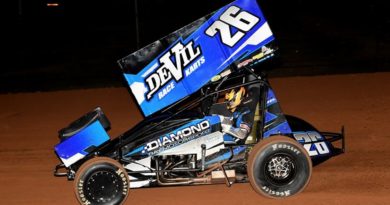 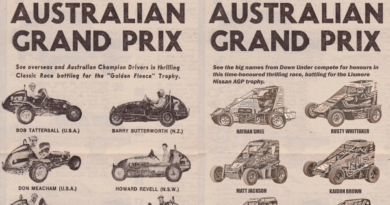 Speedcar Grand Prix Over the Years