This meeting will not only be a celebration of Australia Day with a massive fireworks display, but also represents two nights of racing over the weekend headlining with V8 Dirt Modifieds and AMCA Sedans.

The AMCAs will contest their annual Northern Rivers Classic which will be held over the two nights.

This coming weekend highlights one of the most popular annual fixtures at the circuit as the venue also acknowledges the history of our nation.

For promoter David Lander it rounds out the busiest month of the season after racing every weekend over the past four weeks.

“It certainly has been hectic with plenty of racing, that's for sure,” Lander said.

“But it's clearly the best time of the season for our sport and it's great to round out this very busy month with our annual Australia Day two night fixture.”

The entry list also contains Phil McNamara who was winner of the NSW title back in 2009.

It promises to be one of the most keenly contested state titles in the long history of the event and Stephenson will definitely have to bring his A-game to the table.

“It will be tough and we will need to be at our best and where we need to be at the business end of the night. I know it won't be easy, but you always have to be confident going into these events.” Stephenson, who won the 2015 Australian title at Geelong's Avalon Raceway, is also a former winner of the annual V8 Dirt Modified Lord Mayor's Cup at Castrol Edge Lismore Speedway, so he certainly has the “runs on the board” when it comes to getting the job done in the big races.

The AMCAs will contest a series of heats on the first night to determine the top qualifiers for the following evening's running of the annual Northern Rivers Classic. Racing for several other categories will support the V8 Dirt Modifieds and AMCAs.

On both nights gates open at 4PM and preliminary race action commences at 5:30PM. 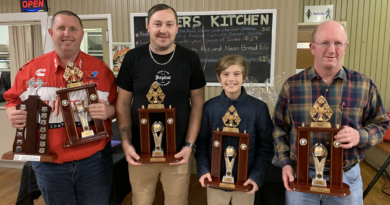 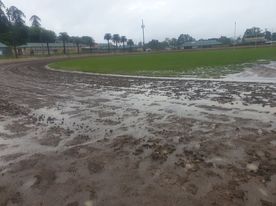 MEETING POSTPONED ONE WEEK TO FEBRUARY 27 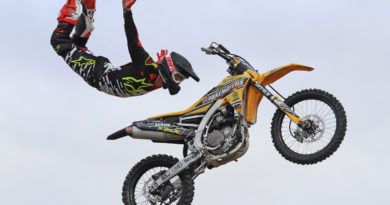