V8 Dirt Modifieds will be featured in four of the first five meetings of the 2021-2022 season at Castrol Edge Lismore Speedway.

Promoter David Lander has revamped his fixture list a few times in recent weeks and one of the additions for the spectacular, wheel hiking V8 Dirt Mods is their inclusion on the December 4 annual pre-Christmas Kids Party night when, in addition to a regular speedway programme, children take the spotlight with push bike racing events.

It's one of the most popular family entertainment nights of the season and the presence of the V8 Dirt Modifieds will add to the speedway part of the fixture.

“This is a wonderful night for the kids with their own events, of course, the mandatory Santa Claus appearance. For the hard core fans who come also to watch the racing, the appearance of V8 Dirt Modifieds certainly adds to the spectacle and enjoyment of the night,” Lander said.

The season opener traditionally features V8 Dirt Modifieds with the running of the annual Lord Mayor's Cup set down for November 6.

After December 4, the Modifieds again take centre stage with the annual Boxing Night (December 26) showdown when the opening round of the Mr Modified Series will be contested with a 40-lap main event.

Then, on January 8, The Mr Modified Final goes under the flag in what again rates one of the major fixtures of the season.

On February 5 it's the V8 Dirt Modified Rumble as a headline attraction before a very busy April in which the Mods will make three appearances.

It all starts on April 2 and then goes up a gear with back-to-back racing nights (April 16 and 17) when the V8 Dirt Modified Easter Nationals are run and won.

The season also will be highlighted with a round of the World Series Sprintcars Championship on January 12.

Super Sedans will headline on two nights (November 20 and February 19), while the East Coast Production Sedan Grand National is set down for March 5 and the Northern Rivers Modified Sedan Sizzler will be decided on March 19. Late Models Sedans are also included on the schedule for April 2.

All other regular categories on the Lismore seasonal calendar will race during the upcoming 2021-2022 campaign. 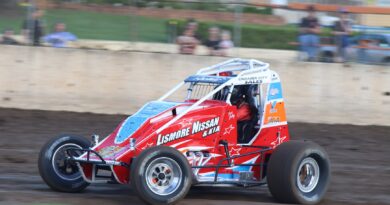 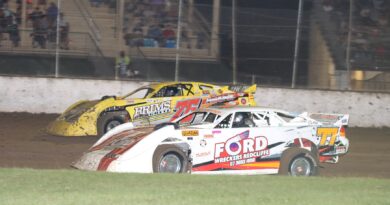 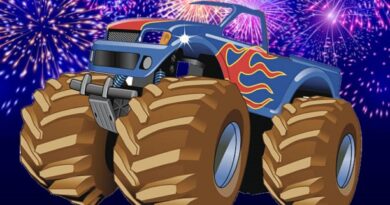